Massimo Paracchini received the  Milano” International Prize” on Tuesday 25th July in the gorgeous location of the  “Teatro Dal Verme”, a  historic landmark in Milan,  during a day dedicated to the combination  of art and culture. The Award consists in a precious engraved plaque, personalized with the description of the artist’s merits and  in a  catalogue presenting his  stylistic  profile  with reasons for admission  signed by Vittorio Sgarbi and also a short  text by the art critic Sandro Serradifalco with biographyical notes on the artist.
During the award ceremony – at the “Teatro Dal Verme”-  there was the video exhibition of the  painting which had been selected by an art commission presided over by Vittorio Sgarbi.

The notable award was addressed to the most influential representatives of contemporary art, respectively for sculpture, photography and painting. The artists who took part in the event had the opportunity to meet Vittorio Sgarbi and to follow a unique happening full of emotions thanks to a “Lectura Dantis” by Moni Ovadia (writer, scholar, actor and film director) and thanks to a  performance of the play  “Slurp” by Marco Travaglio (journalist, pamphleteer, director of the newspaper “Il Fatto Quotidiano”).
The first edition of the “Arte Milano” International Prize is aimed at promoting Italian contemporary art and was created to give  international visibility to the best artists, those who stand out for their creativity and precious work and whose work  daily contributes to enrich the artistic scenery. This was a unique event, a real “cultural rave”, which had as protagonists a limited selection of artists from all over the world. The scenario was among the most beautiful in Milan, the gorgeous Teatro Dal Verme, the best of culture and theatrical performance of the season 2017. The happening was organized by EA Editors, Palermo.
The Teatro Dal Verme is one of the historical Milan theaters, which was once used  not only for plays and opera performances but also for political debates. Today it is primarily a venue for concerts of classical, rock, jazz and symphonic  music. It annually hosts some events of the festival “La Milanesiana” with the presence of writers, philosophers, musicians and exponents of the international cultural scenery. During its “golden years”, the theater saw the world premières of works by Puccini  and Leoncavallo. It also saw the Italian first performance of Lehar’s The Merry Widow and it was also the venue for some performaces of the Futurist plays by Filippo Tommaso Marinetti. Arturo Toscanini and Pietro Mascagni had their debuts in this theater.
Painting by Massimo Paracchini selected by the Art Commission.
Title of the work : “ Free Sprinkling Overflowing and Sparkling in Kromotrance in Venice in the Hyperelliptical Perspective of the Hyperdimensional Shapes of  A Mental Summer”.
Oil on board, 80×60.
Work description.
Every artist, in his careful analysis of the world, can start from tangible reality, from what in philosophy is called  “phenomenon”, as it is perceived by our four senses, and thus he can merely represent the world as it appears, according to a parabolic geometry.  Nevertheless his search becomes more interesting when he starts from an “idea”, from an image conjured up by his power of vision which can create “possible worlds”, intersected by the infinite curvilinear,  wavelike motion  of the soul and of the mind which interact with the circular vortex of the Universe according to a hyperelliptic geometry, giving origins to an absolute cosmic dynamism, which amplifies the perspective and opens a door towards the Infinite, crossed by a flowing vibration of chromatic, hyperdimensional energy in free sprinkling overflowing and  sparkling which is able to transfigure  reality and change it into a true universal song.
Let every colour dance freely on the white canvas, transmute every image belonging to a mythical Arcadian – Euclidean world, now outdated, in a pure contemporary vision, crossed by the swirling Hyperelliptical  and  Hyperdimensional geometry of the Universe, by means of a progressive transcendental  Kromotrance that suddenly projects every artist in a completely ecstatic dimension thanks to that free and magic Kromoalchemical Sprinkling that transforms everything and that is named Free Sprinkling Overflowing and Sparkling, to get to the final phase of the absolute Transatomization of any represented object. This allows us to grasp the truer and deeper essence of all things, to realize a vision by means of an alchemic process of pure Kromosynthesis, which will take us to a new suspended and timeless visual dimension with a Transcendental Kronotrance.
As a second Orpheus the artist gets  into the underworld of his soul in order to find the true essence of  things, trying to defeat the hourglass of  time and history and he often comes back defeated, grasping in his hands only a few straws of gold, to which he manages to give permanence.
From “Transcendental Eidetic of Art” by Massimo Paracchini
Artist biography: Massimo  Paracchini, From Alchemic – Cosmic Free Sprinkling to  Free Sprinkling Overflowing and Sparkling.
Massimo Paracchini was born on March 5th, 1962 in Borgomanero,  Novara, Italy.
As a child, he studied Art at Professor’s Rinone’s Studio and then got a Degree at the Faculty of Arts and Humanities of Turin. Starting with representational art, he evolved towards expressionism, cubism and conceptual art. He elaborated different theories of artistic creation, such as “Cosmic-Alchemic free Sprinkling”, “Eidetic and Visionary Trans-Futurism”, “Primordial-Chromatic Trans-atomization”, “Thought and Soul Interference”, “Hyper-elliptic and Hyper-dimensional Geometry”, “Free Sprinkling Overflowing and Sparkling”, “Wavelight Lightning”, “Alchemic, Dynamic  and Orphic Kro-metamorphosis”, “Chromatic Crushing of the Alchemic Space”, “Chromatic Energheia”, Astra-geometrical Espressionism” and “Trans-geometry”,“Kromotrance”,“Kronotrance”, “Kromohypnosis”,”Kronohypnosis”,“Kromoenergy”, “Kromogenesys”, “Centripetal and centrifugal force and motion”,”Kromoexplosion”, “Kromoexpansion”.
His subjects range from animals, still natures, landscapes and portraits to nudes and abstracts.
Techniques: acrylic, oil, tempera, mixed media.
The artist’s paintings are in  the Marketplace directed by Vittorio  Sgarbi (www.bebopart.com/it/artista/493-Massimo-Paracchini) and on exhibition at Nelson Cornici Art Gallery in Vercelli, Noli Art Gallery, in Noli (Savona) and Auction  House Meeting Art in Vercelli.
He is present in the most important Italian art catalogues and he is appreciated  by Italian art critics such as Paolo Levi, Salvatore Russo,  Sandro Serradifalco, Elena Cicchetti  and Tiziana Tamburi.
Sito web: www.massimoparacchini.it
www.bebopart.com/it/artista/493-Massimo-Paracchini
www.linkiostro.org/massimo-paracchini.html www.youtube.com/watch?v=wzg8WPPn46g
www.vercelliweb.tv/massimo-paracchini-espone-allarca 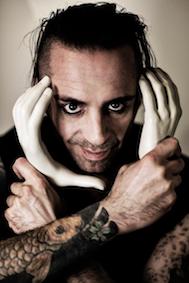 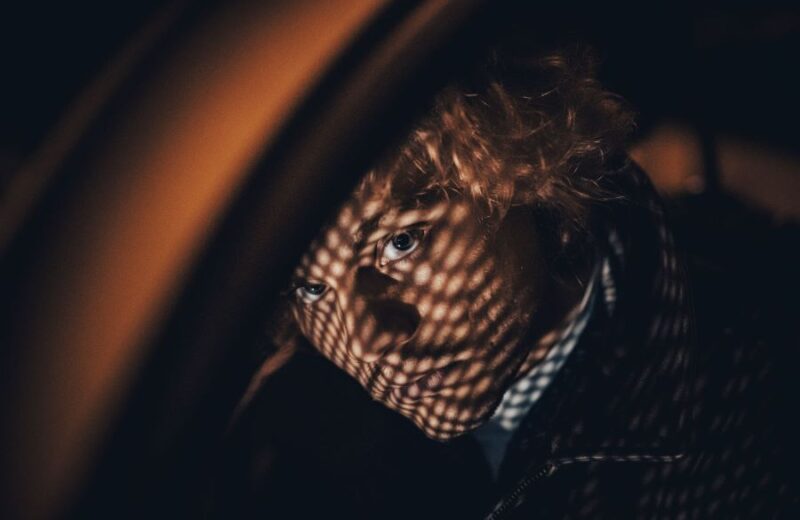 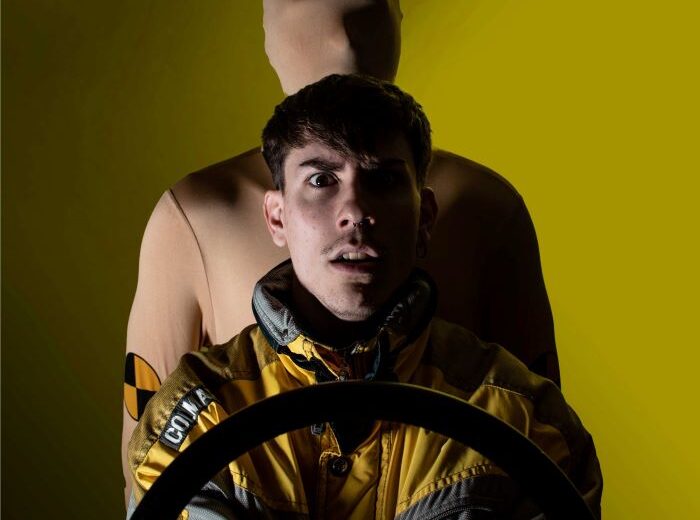 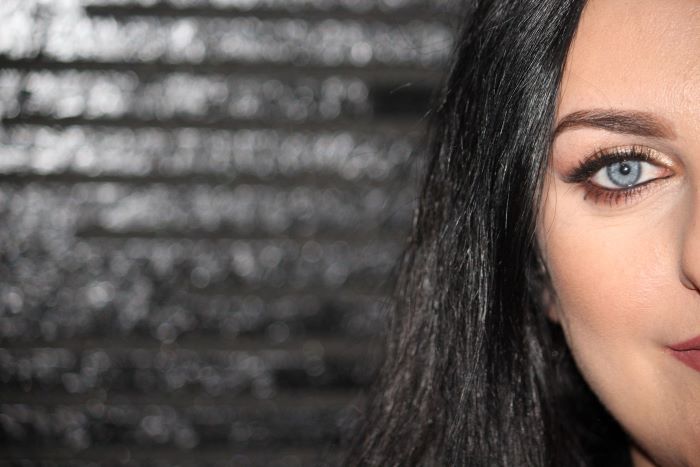 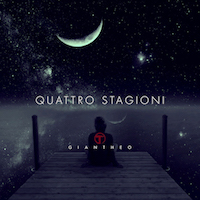 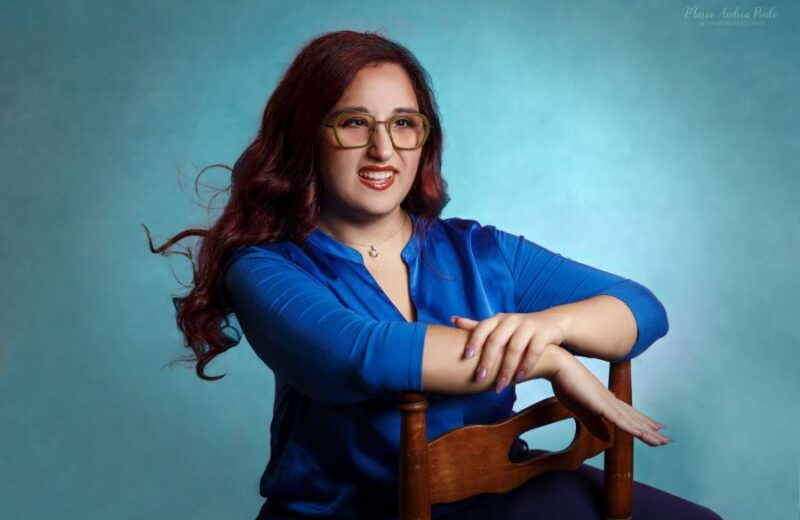 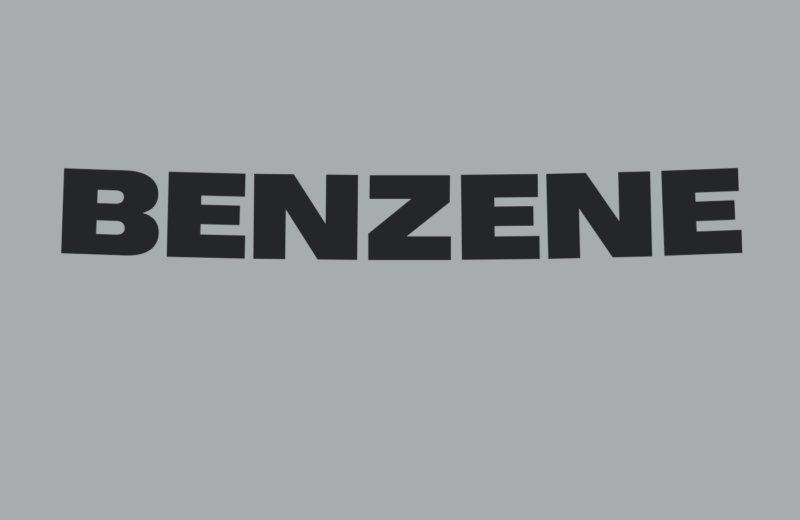 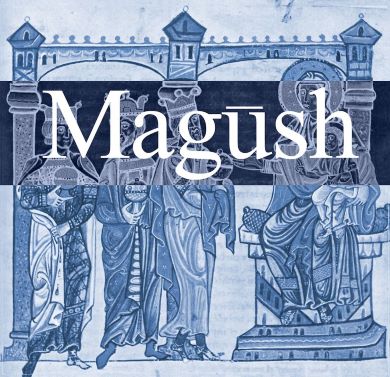 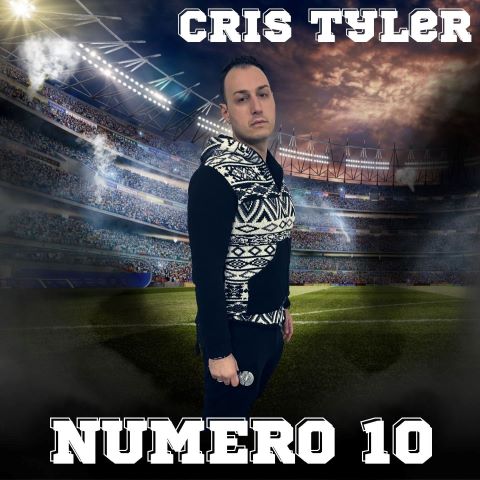 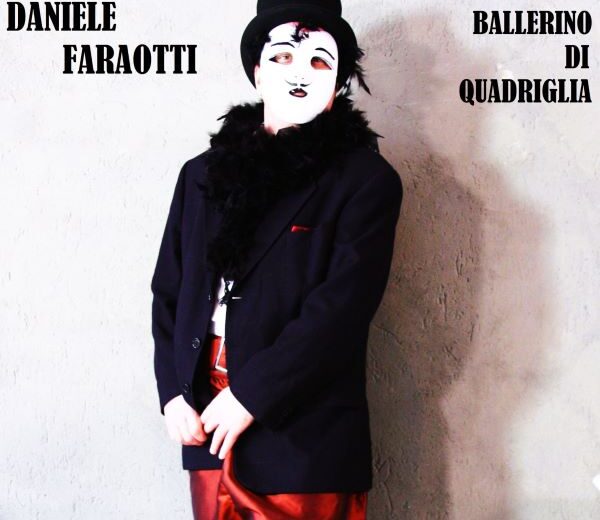