Japan protested on Monday to the United States over an alleged rape by an American sailor on Okinawa, a case that renewed ill feelings on the southern island towards the US military presence there.
Chief Cabinet Secretary Yoshihide Suga said the sailor’s arrest was “extremely regrettable”. He said the government also demanded Washington tighten discipline among US personnel and take steps to prevent similar problems.
Okinawa police arrested a US Navy seaman at Camp Schwab on Sunday.
Police say he is suspected of sexually assaulting a Japanese tourist in her 40s as she slept at her hotel earlier that morning. The sailor has not been formally charged.
Kyodo News agency said the woman was sleeping in the hallway and the seaman allegedly dragged her into his room and raped her.
Okinawa Governor Takeshi Onaga told reporters the case is “a serious crime and blatant violation to women’s human rights”.
About half of the 50,000 American troops in Japan are based in Okinawa, and its residents complain about noise and crime from the bases. Sex crimes are particularly sensitive issue on the island.
A 1995 rape of a schoolgirl by three US servicemen sparked an outcry, eventually leading to an agreement to relocate the Marine Corps Air Station Futenma to a less crowded part of the island. 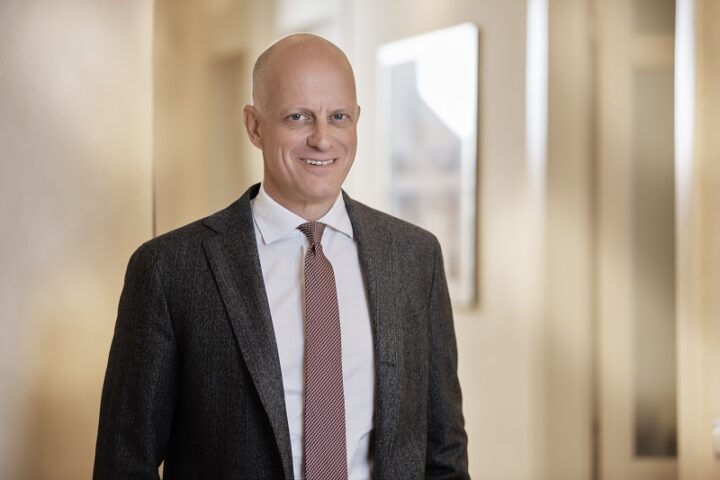 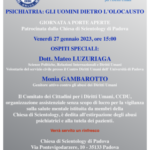 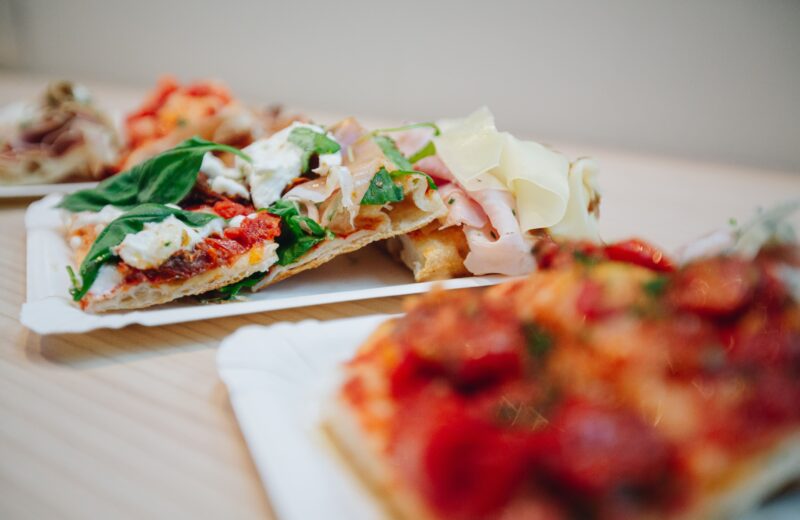 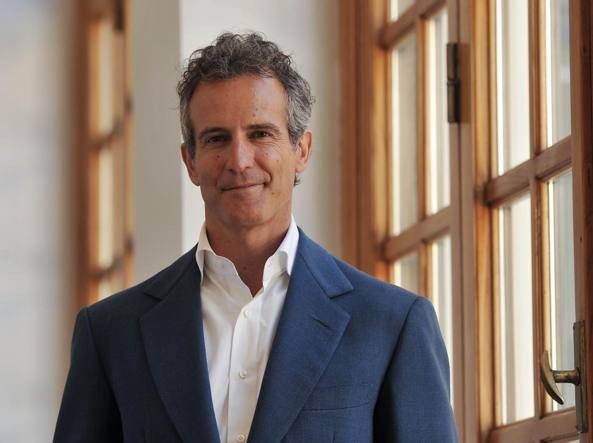 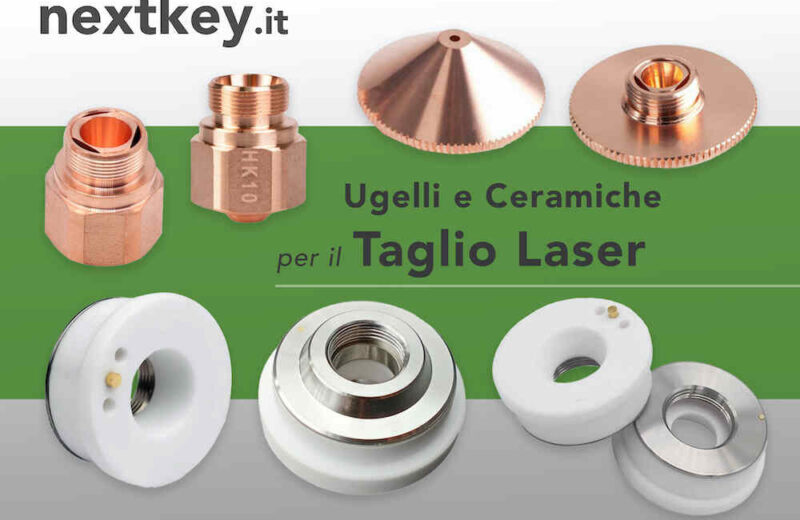 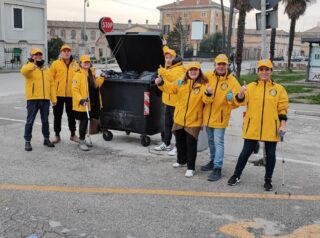